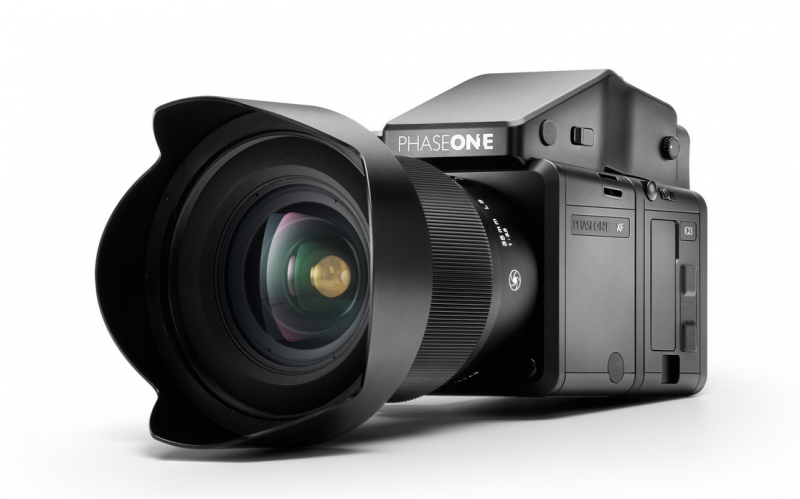 Not long ago Phase One introduced their new XF camera system and yesterday I had the pleasure to participate at one of the first launching events in North America which happened in Montreal, Canada.

XF is a totally new, redesigned body and, being a technical cameras junkie, I was attracted to the new design from the first moment I saw it. It is very modular, minimalist and matches flawlessly with the Phase One new generation of aluminum digital backs.

One of the things that I like the most at Phase One is the continuous effort to create an open system that you are able to build on and ad accessories and elements that are previously manufactured or will be designed later on. It’s a very courageous endeavor considering the consumeristic tendency of our society. In the line of swiss made watches or Sinar systems, Phase One strives to come with cameras that will last forever. And, in my opinion, somehow they succeed. For example, I have my Phase One IQ140 for more than 3 years now and I tend to spend far less time on the Canon/Nikon rumor sites since.

The XF is fully a customizable camera which open the doors for future improvements through hardware. I find pretty neat the concept of creating a bare bone piece of hardware where you can continuously add functions through firmware. Everything is manage by 3 dials, 2 buttons and a touch screen. Now, the body is well integrated with the back preserving the same look and feel for the interface and the design itself. They even share the same battery design now and the communication seems flawless.

Yesterday, Phase One Manufacturing Engineer, Peter Tirsgaar was talking about total integration including image processing (Capture One) and light systems (Profoto). In the next future you will be able to use Capture one to control the camera and back in very subtle ways and even modify the Profoto light sources output through the already built in flash trigger, creating centralized and fully customized studio environments.

One thing that most people using Phase Ones were very eager to see was the new Honeycomb AF engine, created by the mastermind visionary engineer Thomas Andersen.

I got a bit set back when I heard about the (yet again) one central focus point. However this new design (proprietary to Phase One) is entirely different that the AF on the previous bodies. Instead of using a multitude of contrast based focus points of focus like nowadays top-of-the-line DSLRs, Phase One replaced all of those with a 1 megapixel sensor that sits behind the lens and takes over the AF function. Basically you have 1 million potential points that will analyze the data and adapt the focus. Very promising! How is this going to behave in real life. Well, I did a test yesterday by switching to Continuous AF mode and slightly moving back and forth relatively to the model while shooting. I got 50% out of focus images and the AF struggled if the movement was rapid. Nevertheless, considering this is a totally new system so heavily dependent on software development I would say it’s pretty good start. 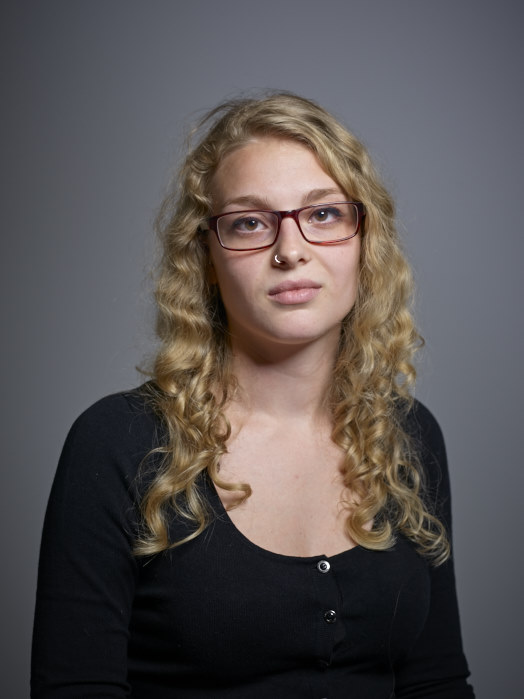 The new Honeycomb AF system had a 50% rate of success on continuous focus mode with photographer and model being in relatively dynamic positioning. 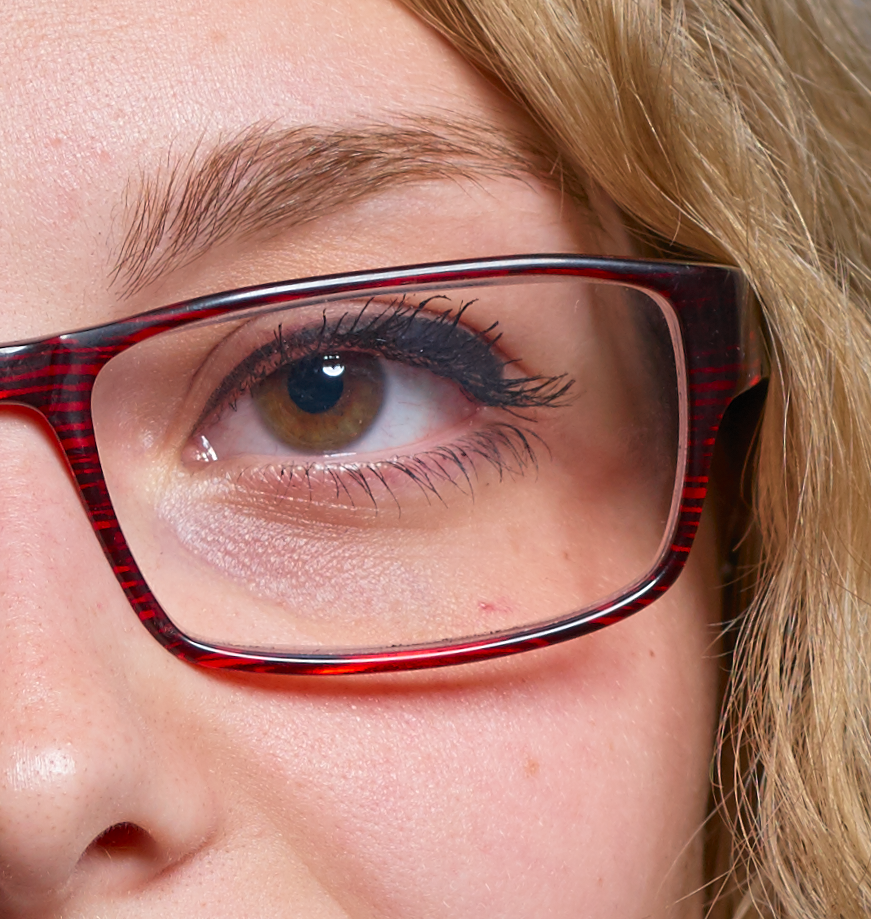 Is this up to par to today’s pro grade 35mm DSLR AF performances?  Maybe not, but considering software development is far more efficient than adding a couple more contrast based AF points, the future evolution of the Honeycomb AF might be very interesting.

Last but not least there are many other goodies that this body has to offer like Auto Hyperfocal focus point with lens presets (which is awesome based on the samples saw yesterday night), 60 min exposure (on a CCD sensor?!) interactive exposure time calculator, seismograph and so on.

All in all a very nice new addition from Phase One which promises to be a terrific camera but not without a price tag.